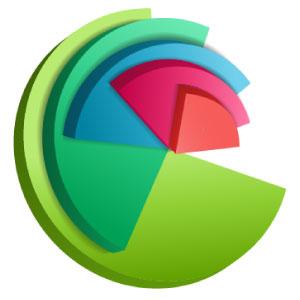 Survey: Ukraine Looks West When It Comes to Foreign Policy

A recent survey conducted by Rating Group Ukraine on January 14, a polling company, found that 59 % of Ukrainians would vote for accession to the European Union (EU) if a national referendum were to be held in the country. According to the agency’s data, the number of citizens with a pro-European foreign policy orientation has increased by 10% since December 2013. Similarly, the number of those who oppose joining the EU has decreased over the same time: almost one third (30%) of those surveyed in December 2013 stood against accession to the EU. In contrast, approximately one fifth (22%) of respondents would say “no” to Ukraine’s membership in the EU in January 2016.

Moreover, in the last two years, the percentage of those who oppose joining the Eurasian Economic Union with Russia, Belarus and Kazakhstan has increased dramatically: from 42% against membership to 62%. Furthermore, results from January 2016 show that only 16% of respondents approve of Ukraine’s membership in the bloc, compared to one third of those surveyed in the end of 2013.

Finally, when it comes to the membership in NATO, Ukrainians are less united in their opinion. Almost half of respondents (47%) are in favor of Ukraine joining NATO, while almost a third of those surveyed (31%) opposed membership in the alliance. However, one should note that the number of advocates for accession to NATO in Ukraine has risen by 13 % since March 2014, reaching its peak of 51% in November 2014.