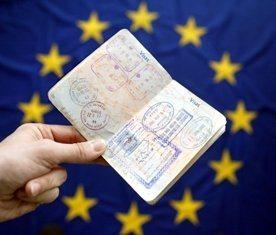 Half a million Ukrainians received EU residence in 2015, more than any other non-EU country, according to data on first residence permits released from Eurostat on 27 October. Employment was the main reason for Ukrainians moving into the EU, with 75% moving for work, 6% moved for education and family reasons respectively, while a third moved for other reasons.

EU Member States issued a record number of 2.6 million first residence permits for non-EU citizens in 2015. Polandwas by far the first destination for employment related permits, while the United Kingdomwas the primary destination in the EU for education related reasons.