On behalf of the European Union, we would like to congratulate you on your election as President of Ukraine.

Allow us to express our appreciation for the strong attachment to democracy and the rule of law that the people of Ukraine have demonstrated throughout the electoral process. This is a major achievement in the complex political, economic and security environment, against the backdrop of continuous challenges to Ukraine's territorial integrity.

Significant progress has been made in the five years since Ukraine's Revolution of Dignity, and much remains to be accomplished to fully realise the peaceful, democratic and prosperous Ukraine that its citizens have called for.

As President of Ukraine, you can count on the EU's strong support to Ukraine's reform path, including consolidating the rule of law, fighting corruption, maintaining macro-financial stability and pursuing the essential reform of the energy sector. We strongly believe the further implementation by the EU and Ukraine of the Association Agreement, including the Deep and Comprehensive Free Trade Area, can be a crucial instrument in this respect. You can also count on the EU's continued and steadfast support of Ukraine's sovereignty, independence and territorial integrity.

We wish to extend to you our most sincere wishes for a successful term as President and look forward to meeting you at the earliest mutually agreed date. 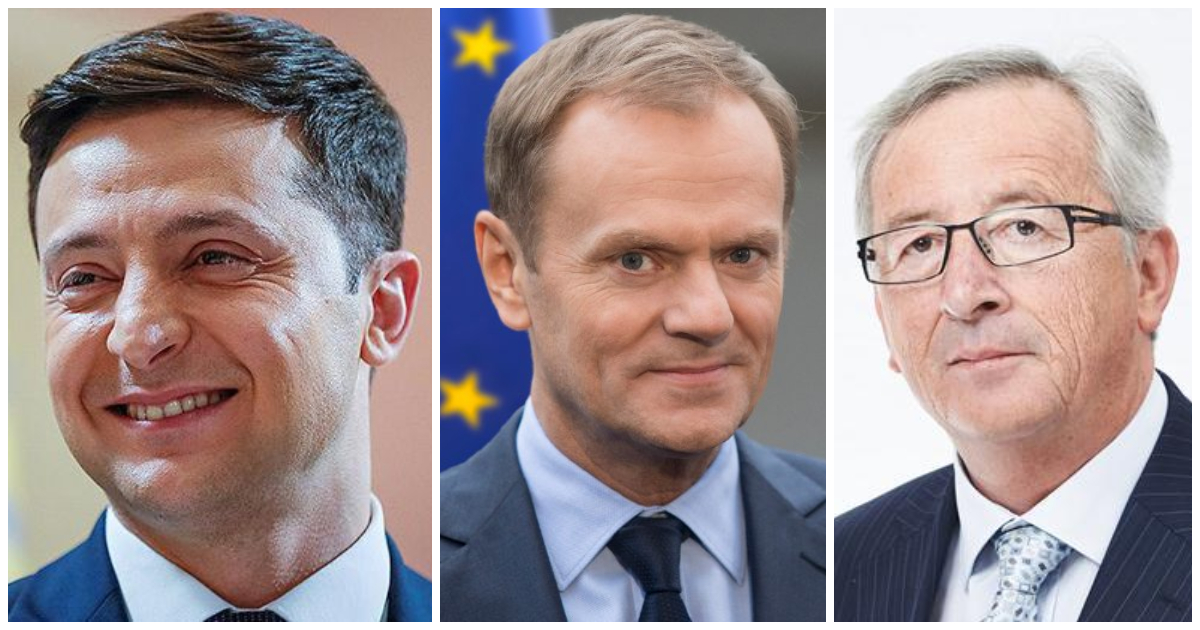