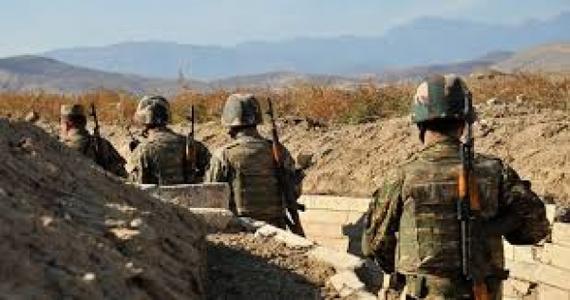 Nagorno-Karabakh Conflict in the Caucasus: Interview with Dr. Benyamin Poghosyan

The Nagorno-Karabakh conflict goes on in spite of the two ceasefires agreed and which violated a short time aGer their coming into force. The material damage and loss of life, military and civilian, are important for both sides.

The regional and global geostrategic context which shiGed since the previous conflict periods is impacting on the evolution of the situation while Baku’s mili− tary expenditures during the last years (24 bill.$ between 2008-2018) seems to secure presently an advantage, mainly by the large scale use of drones. That explains as well the Azeri military successes on the ground including occupying some localities which were so far under Armenian control.

In order to better discern the evolutions we refered to a well known expert in Yerevan, Dr.Benyamin Poghosyan, Executive director, Political Science Association of Armenia who had the kindness to grant this exclusive interview to Geopolitica blog.

Title and subtitles belong to the blog.

Interview made through on-line correspondence by Corneliu Pivariu