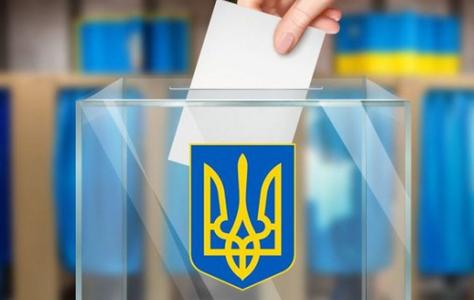 Civil Network OPORA reports that according to preliminary results, local elections were highly competitive and generally complied with legislation. Ukrainian citizens had a wide and diverse choice among candidates (parties), which were provided with sufficient conditions and resources to conduct large-scale election campaigns. Violations were specific to certain communities and could have an impact on the results there but were not centrally planned.

At the same time, OPORA recorded quite massive violations and incidents of non-compliance of election and campaign procedures, attempts to bribe voters, misuse of administrative resources, and abuse of the procedure for changing one’s electoral address.

Some of such violations, particularly procedural ones, could have been avoided had the state been prepared in advance for implementation of the new Election Code, amendments to the Criminal Code and Code of Administrative Offences and proper education of election commission members, political party representatives and voters. Despite the limited time for training, OPORA notes the active position of the National Police of Ukraine in detecting and preventing electoral violations, as well as improving the relevant qualifications of its officers.

Given the lack of coordination and planning of anti-COVID measures during elections, the state has failed to demonstrate its full potential to ensure the safety of citizens in crisis conditions. According to OPORA, COVID-19 measures were applied differently in different regions of Ukraine and often lacked sufficient financial and logistical support.

OPORA notes that the intense involvement of President Zelensky in his party’s campaign had a negative impact on promoting recognized democratic standards of the separation of state and party interests, as well as preventing the abuse of administrative resources at different levels. In a similar vein, observers assess the President’s initiative to conduct unofficial public opinion polls near voting premises on Election Day as having the potential to discredit this instrument of polling and to create prerequisites for the manipulation of this by different political forces in the future.