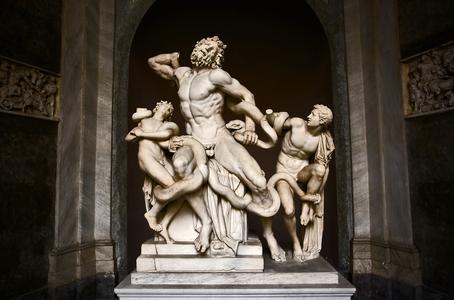 Four books on progress towards good governance in Eastern Europe

Published by CEPS in association with experts from the three countries and with the support of the Swedish International Development Agency (Sida), these four books represent the most comprehensive and independent assessment of the Association Agreements and Deep and Comprehensive Free Trade Areas (DCFTA) established between the EU and Georgia, Moldova and Ukraine.

Three of these books constitute a Trilogy of Handbooks, reviewing the implementation of the Agreements in each of the three countries chapter by chapter. These are second editions of the Handbooks first published in 2016. Whereas the first editions were largely explaining the content of the agreements, these second editions break new ground in presenting tentative evaluations of how the process is advancing.

The fourth book on “The Struggle for Good Governance in Eastern Europe” analyses in depth the challenges the three countries face in seeking to establish sound democratic systems, a proper rule of law, a curbing of corruption, and limitations to the role of oligarchs. Original materials are presented comparing the political and economic governance performance of the three countries with the non-EU states of the Balkans and other neighbouring countries.

These books have been described as a ‘one-stop guide’ or ‘bible’ on the Agreements, and are thus indispensable reference materials for policy-making officials in both the EU and the three countries, as well as for leading business interests, academia and non-government organisations.