On October 11, the EU announces that it will not transfer any further funds to the Moldovan state budget to support reforms in the justice sector.

These funds were made available to the Moldovan authorities who had agreed to use them for reforming the justice system, especially during the years 2014 and 2015.

The EU has closely observed the reform process and noted that the Moldovan authorities showed insufficient commitment to reforming the justice sector in 2014 and 2015. With insufficient allocation of funds and personnel, the necessary reforms have not been carried out. As a result, progress has not been sufficient. 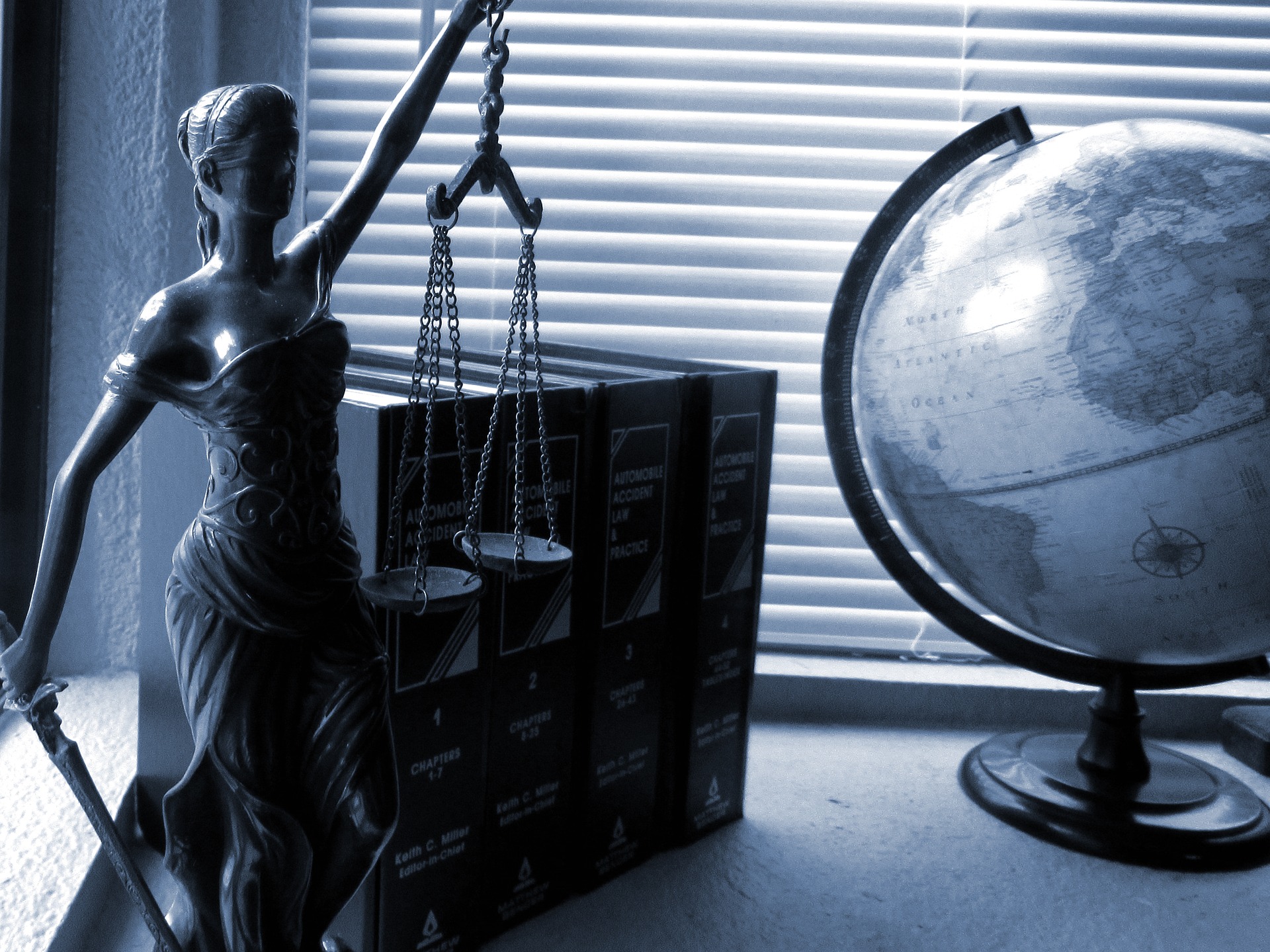 This means that the Moldovan authorities have not fulfilled the EU's conditions for receiving the last financial transfer under the justice reform programme, which amount to EUR 28 million. This sum will not be paid to the Moldovan state budget, but remain with the EU.

The Head of the EU Delegation to the Republic of Moldova, Ambassador Peter Michalko, said: "The EU continues to support Moldovans as they work hard for a better future. We are now reflecting on how we can assist the citizens in the coming years. We want to give priority to projects that directly improve the lives of Moldovans."

The EU has also paused payments of budget support in another four policy areas. The timing of payment will be clarified in due time.