On January 20, Ukraine's Cabinet of Ministers adopted a decision to expand the list of prohibited import goods from Russia. This decision alters the recent December 30 import ban list, which was in reaction to Russia's prohibition of numerous Ukrainian goods.

The updated list of banned Russian goods includes more then 70 tariff categories, such as sauces, fish, confectionery items and more, says the Ukrainian Ministry of Trade and Economic Development. The expanded list of prohibited Russian import goods will enter into force by the end of January. 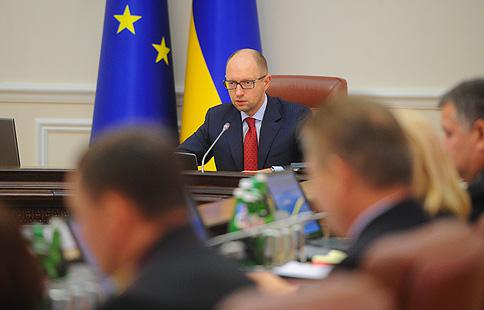