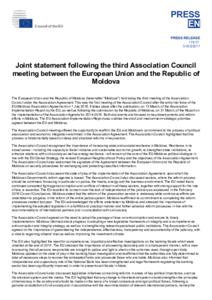 Joint statement following the third Association Council meeting between the European Union and the Republic of Moldova. 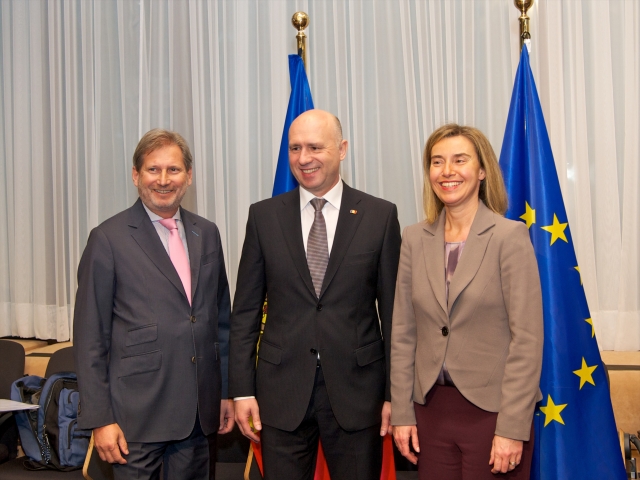