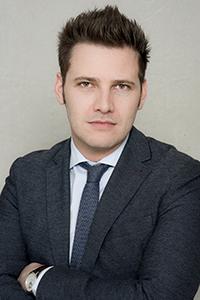 Before joining CEPS, Guillaume Van der Loo was a researcher at the Ghent European Law Institute (GELI) focusing on EU trade and external relations law and the legal framework of the EU’s neighbourhood relations (2010-2014). He obtained a PhD in December 2014 on the EU’s new generation of Association Agreements and Deep and Comprehensive Free Trade Areas signed with the Ukraine, Moldova and Georgia. In addition, Guillaume published several articles and book chapters on, inter alia, the EU’s legal framework with its neighbours, Russia’s WTO accession and the role of regions in the EU. Guillaume also participated in several expert meetings at the European Commission on the implementation of the Association Agreements with the Eastern Partnership countries and was involved in several training projects for civil servants of ENP and pre-accession countries.